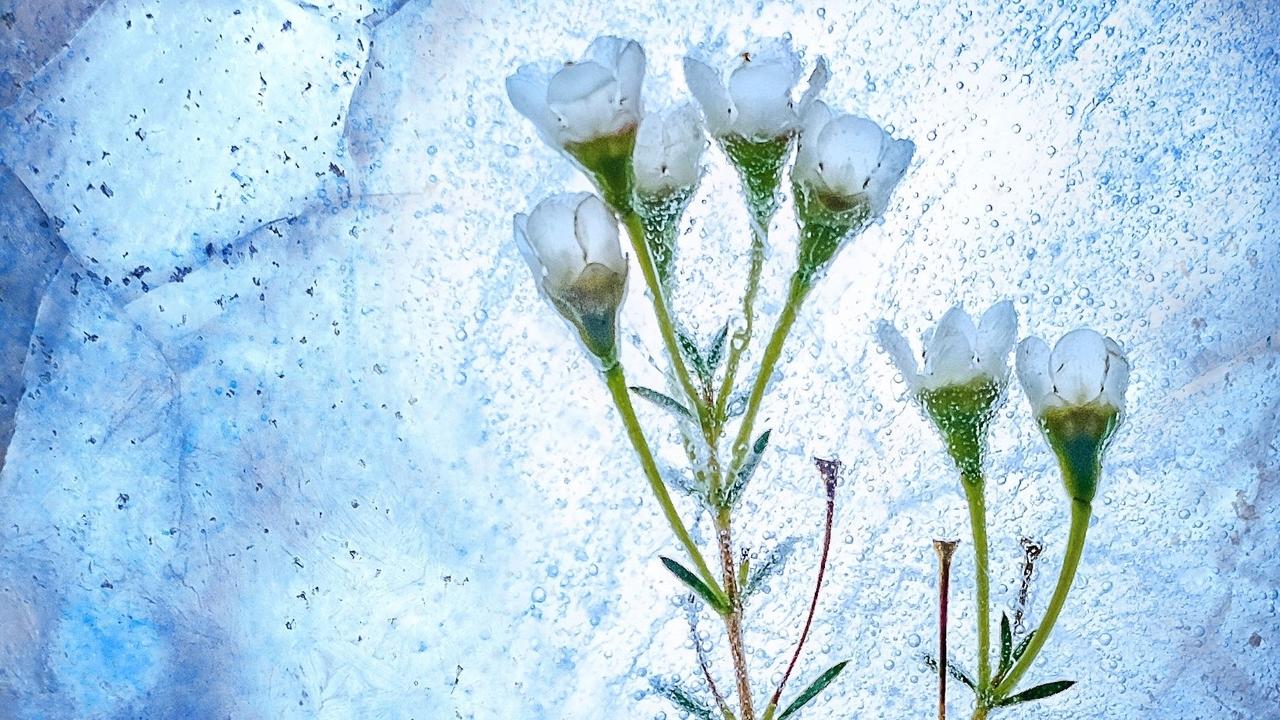 I CONQUERED THE FROZEN WEDDING!

It happened, my ultimate fear happened...

We had two very large weddings to deliver on the same day. One was about 40 minutes from our shop and the other was at our downtown location inside the Mayflower Autograph Hotel. The team had just left with two vans full of flowers for the wedding off-site and I was getting in the third van with my other designer to meet them. Then, I got the call...

A strained, panicked voice on the other end was my manager of the hotel studio. I couldn't understand what she was saying. "What, the cooler froze? All the flowers in the cooler are frozen?" I felt it in the pit of my stomach, and I'm sure all the blood drained from my face. What was I going to do? All of the flowers were designed and ready to install at the hotel for the wedding. It was 1:30 p.m. and the wedding starts at 6...what do I do now?

Well, I put my big girl panties on, that's what! I immediately told her we were going to figure it out and went into action. I called the crew for the wedding that just left the shop and told them that I trusted them and that they could do what we had planned out. (They need to hear that they could do it from me. It put them into "conquer" mode and they went to work on creating a gorgeous wedding off-site!)

The wedding at the Mayflower wasn't a simple wedding by any means, it had phalaenopsis orchids, roses, French tulips... We had tall designs and low designs for the centerpieces in addition to the ceremony and personal flowers for the bridal party. First and foremost, a re-created bridal bouquet had to be top of the list.

I called around to several places to see who would have what I needed. It was already afternoon and all the wholesalers were closed for the weekend. Thankfully, I had kept a good relationship with a designer at a local grocery store and I even went to another flower shop close to the hotel. The designer at the grocery store gave me all that she had in the white flowers and white orchid plants. My designer went to other stores buying all the orchid plants she could find. I didn't have any other choice, the clock was ticking and the wedding must go on. I must say, I was disappointed in the florist I went to. He sold me everything at the full retail price! I got over my shock and purchased the flowers from him and went about what I needed to do.

We arrived at the hotel studio with armloads of flowers and for the next three hours re-created the wedding to the best of my ability. Now, I'm sure you're wondering, did I tell the bride? Actually, I called the wedding planner and we discussed it. My goal was to work to get the personals to the best replica that was possible and it happened! Once we delivered the personal flowers, the wedding planner took the bride aside and let her know that the reception flowers were going to look different than she had ordered. And assured her that we would take care of that with her later. You see, once she had her bouquet in her hands and it was beautiful, it set her mind at ease. Pictures can happen. The joy is there. At the end of the day, none of her guests would know the difference in the reception flowers. It was her vision, not theirs. That's why the bouquet can be so important. It's the gateway to their vision. Thousands of dollars were saved by thinking of her first.

Did I make it through that day? Yes, was it super stressful? Y-E-S! Did I lose money on that wedding? Yes, but thankfully, I had insurance and since I was in the hotel and it was their cooler, part of the costs were on them. Ultimately, I won over a bride. I didn't give up and tell them that I couldn't do anything about this catastrophe and just make do. I delivered, I conquered the frozen wedding!

Life will throw you curve balls, how are you gonna take them? Will you duck and cover? Or will you get the bat and swing? What do you have to lose? Or more importantly, what do you have to gain? Lessons learned and wisdom gained...always.

Now, think about one of the worst times you've ever had in your business to date? Were you able to learn some lessons from it? Did it make you create a change in a system or process in your business? Or, for that matter, did it make you recognize that you still needed something; i.e. insurance, or back-up plans? Did you take the steps to do something about it? I hope so!

Stay connected with news and updates!

Join my mailing list to receive the latest news and updates.Don't worry, your information will not be shared.

I hate SPAM. I will never sell your information, for any reason. 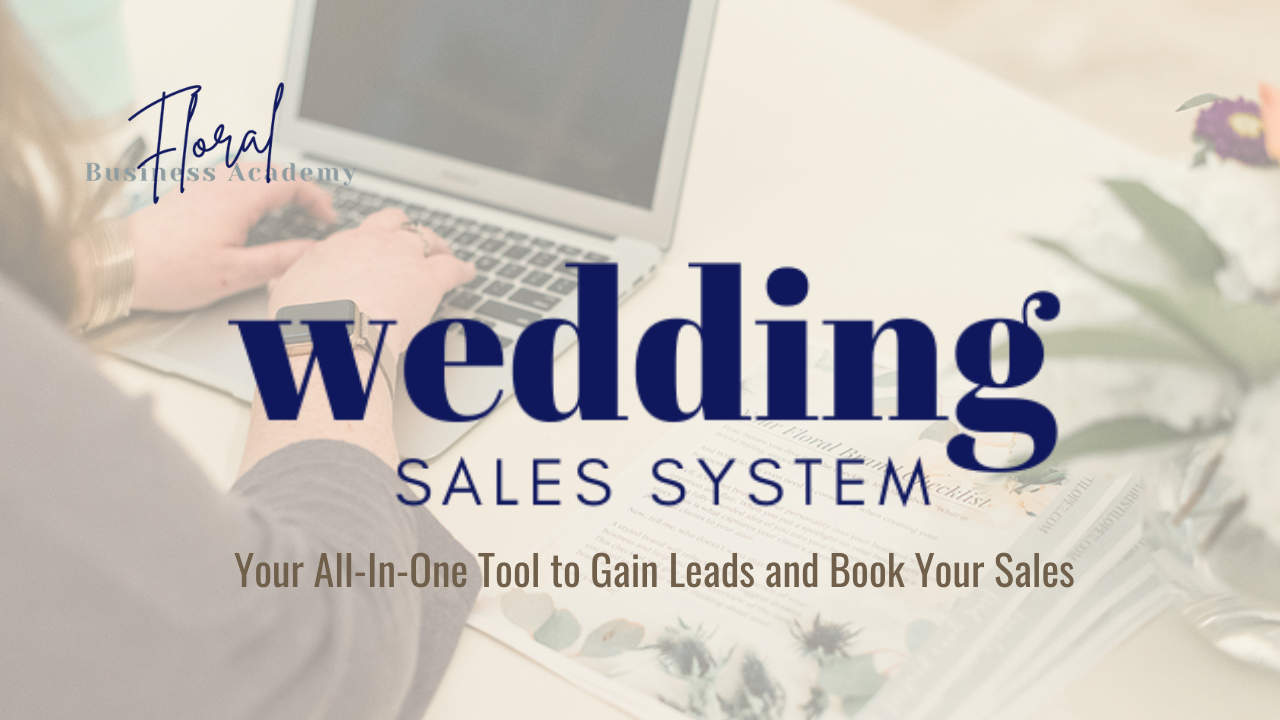 Registration is open now. The Program starts on March 1st!

Check Out What It's All About!